In episode one, Ruby Bassett, of Yateley, Hampshire shares the story of how she was abandoned by her Mum at the age of seven years old.

“She just gave me a note one day. She said, ‘Take your dollies’ pram, and take this note down to Granny’. So I said ‘Ok’. Seven years old, you don’t think nothing.  It was a long, long walk.  By the time I got down there, she read it, and she grabbed my hand and we raced all the way back up to the village. But it was too late. My Mum had got on a bus and gone. So, she’d got that all planned out.” 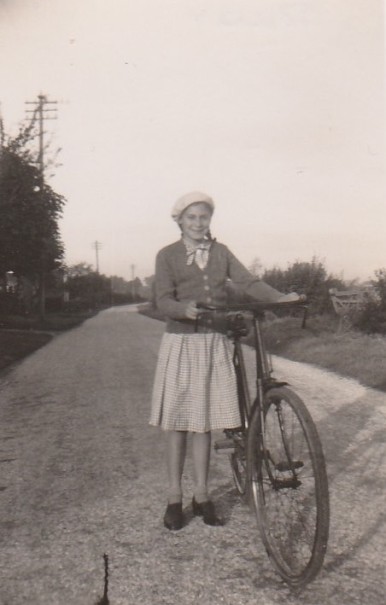 She does go on to share how they were eventually reunited years later – and other happy memories, such as the thrill of receiving a bike (pictured with it above) as a Christmas present during what were otherwise very austere times

“In those days, we never got presents as such.  Maybe just a little sock with an orange and things like that in.  But I remember this one particular Christmas, I came down and there was a bike in the front room – and it was for me!” 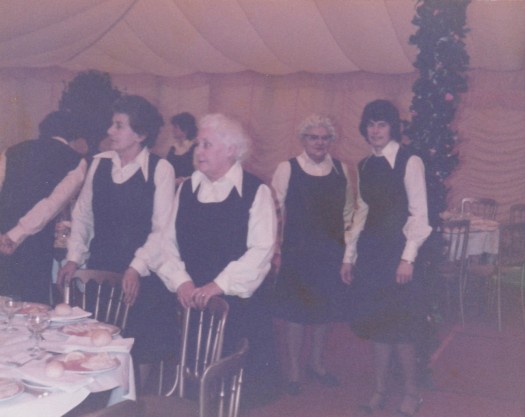 Ruby reveals that she was part of the catering team for former Prime Minister Harold Macmillan’s 90th Birthday celebrations.