Episode 7 is part 2 of the Portland to Chicago leg of Tim Davies’ journey across the USA on the iconic Amtrak trains – for this part of the journey, continuing on the Empire Builder train.

We pick up this episode as the train slows coming into Pasco Station, where passengers can disembark for a few minutes’ fresh air. 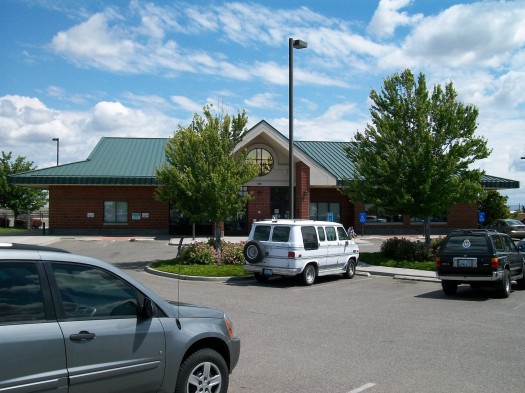 Next stop, in three hours time is Spokane. 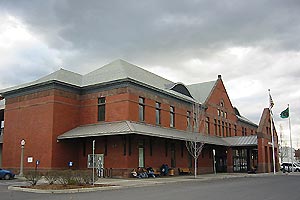 Passed in the night, next station was Sandpoint.  Named the most beautiful small town in 2011 by the newspaper USA Today.  Shame Tim missed it! 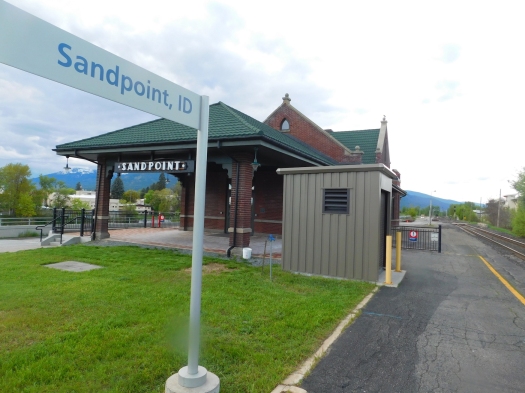 Another small town passed through in the night was Libby. 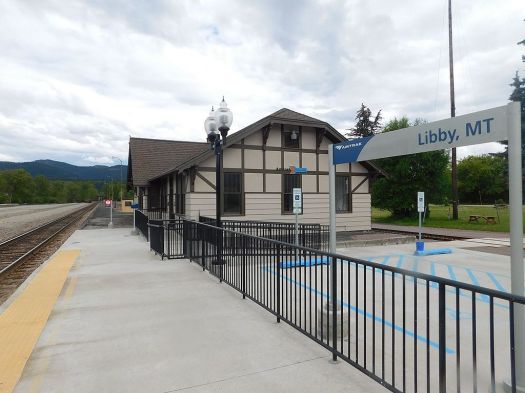 Next en route is the seven mile long Flathead Tunnel – the third longest tunnel in the western hemisphere, and second longest in the US.

Tim awoke next day as the train arrived at Whitefish.

Next stop is West Glacier.

The train moves through into a mountainous, fir-forested area, with stunning scenery, which makes the observation car very useful, but Tim still manages to catch a conversation with the odd passenger taking the same trip.

The train next passes through the Marias Pass.

Next station en-route is Browning.

We start to leave the Rockies behind, as well as passing our next stop, Cut Bank, while talking to some more fellow passengers.

Then on from Cut Bank to Shelby, and on to the open prairies.  Canada is only 25 miles away as we leave the station.

Tim returns for part three of the Portland to Chicago leg of his trip on the Empire Builder, emerging from amongst the grain silos outside Shelby in Episode 8, which follows soon.